Founder of Equity Group Investments joins other billionaire gold investors who have long advocated for the metal and continue to see potential. 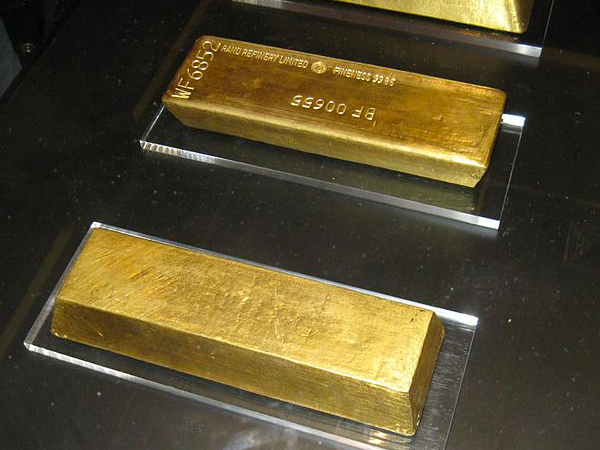 Sam Zell, founder of Equity Group Investments, is the latest billionaire to turn to gold amid increasing risk aversion among investors reports Kitco. Zell, who made his fortune in real estate, said in a recent interview with Bloomberg that his primary driver for moving into gold is a dwindling mine supply with dour future prospects.

According to the Kitco article, many analysts and industry experts have pointed to a potential supply glut forming in the gold market. The market’s fundamentals were upset by gold’s retracement from its all-time highs in 2011. The price changes forced many prominent miners to scale back on their operations, starting with a reduction in the number of functional mines.

The post-2011 cost cutting also includes severely diminished exploration efforts. Some have stressed this issue in particular, noting that gold ore could become more difficult to obtain as most of the easily-available deposits have already been extracted, reports Kitco. Zell appears especially moved by this factor, as he noted in the interview that miners are focusing on buying out their competition instead of expanding their mine inventory and prospecting new sites.

Indeed, the past years have seen numerous smaller miners assimilated by larger companies, with very little investment in other areas of the business.

With this move, Zell joins other prominent billionaire gold investors, many of whom have long advocated the metal. Kitco writes that Bridgewater Associates CEO Ray Dalio remains a firm believer in physical gold, and has openly praised its haven properties since August 2017. Dalio recommends investors to maintain a 5% to 10% allocation to gold in their portfolio at all times.

Jeffrey Gundlach, CEO of Doubleline, is another proponent of gold says Kitco, and has stood by the metal even during low price points. Gundlach has consistently opinionated that gold is preparing for a major breakout. Last spring, Gundlach predicted that gold prices would gain over $1,000 in the near future.

To David Einhorn, founder of Greenlight Capital, the yellow metal represents more than just a sound personal investment. As of the third quarter, gold is one of Greenlight’s largest positions, reports Kitco, with Einhorn himself a long-term holder.

Zell, whose latest investment marks his first entry into the gold market, said in the interview that he also likes the metal’s utility as a hedge. The sentiment is shared by a growing number of investors who have turned to gold as the health of the global stock market is put into question.

Fred Hickey, publisher of The High-Tech Strategist newsletter, said in a recent Twitter post that Zell’s gold investment could be the bullish spark that pushes the metal firmly above $1,300. Hickey added that it’s only a matter of time until the bulk of Western investors follow Zell’s cue.