Frank Holmes believes the strength of central bank bullion purchases in 2018 exemplifies the appetite investors and governments are beginning to show for physical gold. 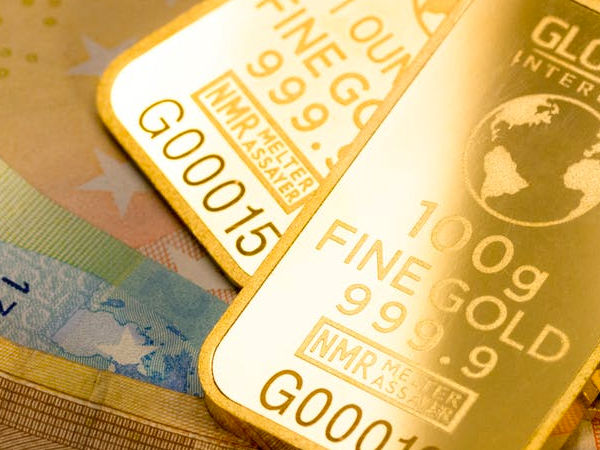 As gold closes its fourth consecutive month of gains, Frank Holmes takes a look at the remarkable demand dynamics that are happening in the physical market, in a recent Forbes article. The strength of central bank bullion purchases in 2018 perfectly exemplified the voracious appetite for physical gold that investors and governments alike are beginning to show.

The initial forecast for total central bank purchases in 2018 was placed at 350 tons before being bumped to an expected 450 tons later in the year. However, the latest data by the World Gold Council shows that central banks bought 651.5 tons of gold in 2018, a 74% increase from the previous year. According to the article, it’s also the biggest yearly total since 1971, when President Nixon abolished the gold standard.

The distribution of bullion is as interesting as the numbers themselves. According to the article, the U.S. continues to hold the largest stockpile of gold, with as much as 74% of its reserves being stored in bullion. Yet for most other countries, diversification away from the U.S. dollar and bonds remains a key motive behind purchases writes Holmes.

This is true for Russia, who has all but eliminated its exposure to U.S. Treasuries and opted to move into gold instead. The article states that the country now holds 2,066 tons of bullion, the fifth largest stockpile in the world. The remaining top buyers were standard gold-favoring emerging economies, such as Turkey and Kazakhstan. 2018 also raised the eyebrows of many analysts as several nations previously absent from the gold market made sudden multi-ton purchases. These include European nations like Hungary and Poland, as well as Asian economies like India and China.

Holmes finds the case of Venezuela, its currency and its bullion reserves as perhaps the biggest testament to gold’s ability to preserve one’s wealth and offer security in any situation. With its currency hyperinflated and its oil exports sanctioned, the gold allocation of Venezuela’s government recently surpassed even that of the U.S.

And, in the midst of heavy political strife between two parties, the expatriated Venezuelan gold held in the Bank of England became the most important bargaining chip. Some, including Holmes, believe that current president Nicolas Maduro’s chances of remaining in power rest solely on his ability to manipulate Venezuela’s bullion. In a letter to British Prime Minister Theresa May, opposing party leader Juan Guaido acknowledged that bullion will play a key role in restoring Venezuela’s economy.

The final quarter of 2018 saw central banks buy 195 tons of gold, the most in any quarter on record reports the article. This suggests that the trend of heavy institutional buying is likely to continue this year. Not coincidentally, analysts like Holmes and Mad Money host Jim Kramer predict that gold prices will soon surge to $1,400 or even $1,500, bolstered not only by exceptional physical demand but also numerous other favorable factors.