Forbes’ Simon Constable lists what motives are causing central banks to renew their interest in gold-buying. 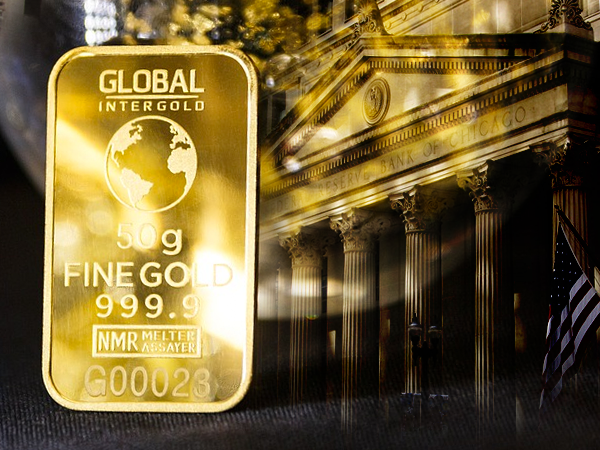 Central banks have been the biggest buyers of gold bullion over the past decade. The hunger for gold that governments around the world are showing stands in contrast to the previous decades and reminds one of post-WWII times when all major currencies were linked to a gold-backed dollar. Yet, as Forbes’ Simon Constable explains in a recent article, today’s gold buying policy of central banks differs greatly in motive compared to Bretton Woods-fueled acquisitions.

During the 1950s and 1960s, gold played a vital role in the global monetary system and central banks had to purchase bullion for various purposes. These included currency backing and tethering as well as international trade settlements. As Constable points out in the article, central banks were heavy buyers even before 1949. But it was between 1949 and 1965 that world governments added at least 5 million ounces to their reserves annually, with the figure jumping as high as 20 million ounces in some years.

According to the article, the 16-year period saw gold attached to the dollar with a fixed price of $35 per ounce. This changed unofficially in 1966 as citizens began demanding gold for their dollars and, in 1971, President Nixon officially abolished the gold standard. The decision, which coincided with massive military spending on the Vietnam War, led to a decades-long selling spree where central banks, by and large, sought to reduce their considerable gold bullion reserves.

The trend shifted again when the global financial crisis reached a boiling point in 2008. Since then, central banks have re-embraced bullion and have increased their purchases exponentially reports the article. Whereas 2008 and 2009 saw central banks buy 580,000 and 210,000 ounces respectively, total purchases for 2017 came in at 11 million ounces and similar numbers are expected this year.

Despite the appearance of a throwback to an earlier time, Constable writes fear has pushed central banks towards bullion over the past decade. Jeff Christian, managing partner of CPM Group, interprets the buying spree as a loss of confidence in the dollar. In a bid to diversify their holdings away from the greenback, central banks have once again chosen gold as their store of value.

Of course, not all countries are equal in this regard. According to the article some, like Russia, view diversification through gold as an imperative instead of merely a sound decision. Russia alone accounted for two-thirds of central bank gold buying in 2017, with a total of 10.95 million ounces bought during the year. These purchases come as relations between the U.S. and Russia continue to deteriorate, as is the case with Turkey, another gold-favoring country.

Regardless of whether the purchases come from U.S. allies or potential rivals, Constable believes that bullion holders and potential investors should take special note of central banks’ renewed propensity towards the metal.