The cryptocurrency falls short of fulfilling the necessary safe-haven criteria to consider it an alternative to gold. 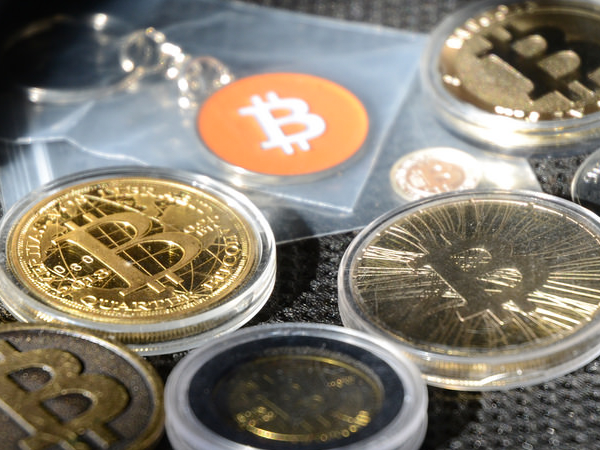 Cryptocurrency enthusiasts are often quick to refer to bitcoin as “digital gold”, pointing to the perceived similarities between the two assets to justify the comparison. Namely, the buy-and-hold strategy commonly applied to bitcoin draws parallels with physical gold, which remains the most popular asset for long-term storage both for financial safety and to guard against a potential financial crisis.

Yet, an article on Insider wrote that a recent study by Morningstar Equity Research found that bitcoin actually has little in common with the precious metal. Kristoffer Inton, the firm’s analyst, said in a research note to clients that bitcoin falls short of fulfilling the necessary safe-haven criteria to consider it an alternative to gold.

In the article, Inton lists five requirements that bitcoin should have in order to compete with the yellow metal: liquidity, functional purpose, scarcity of supply, future demand certainty and permanence. Each of these attributes is a hallmark of gold investment, yet bitcoin boasts only two of them.

The contrast in liquidity between the two assets immediately stands out. Despite its renown as a physical store of value, the article reports that gold sees an impressive amount of trading, with 3% of existing gold being traded daily. Meanwhile, only 0.5% of existing bitcoins are traded regularly, a remarkably low figure for an asset that primarily exists in digital form.

The lack of functional purpose is another takeaway from bitcoin when comparing it to gold, as the metal continues to be used for a wide variety of industrial and medical applications. Besides its storied history as a dental aide, gold is also featured in the manufacturing process of many high-end electronics. Its role as jewelry is one of the key points of demand, as gold ornaments have enjoyed global recognition for thousands of years. Bitcoin, on the other hand, only sees use as a store of value and a currency, the latter of those being limited as relatively few merchants accept cryptocurrencies.

Bitcoin’s scarcity of supply is an upside, as only 21 million units of the virtual asset can exist due to its code. This mirrors gold’s own scarcity, since the metal is known to exist in limited supply within the Earth’s crust.

Future demand certainty, however, is where the two assets branch off, with bitcoin remaining a speculative asset whose future, both in the near- and long-term, is uncertain. Gold investors are free of such worries, given that the metal has kept its value for more than 5,000 years.

Whether bitcoin has permanence, which is Inton’s fifth criteria, is open for interpretation. While the cryptocurrency doesn’t deteriorate in any way similar to how gold doesn’t, its unclear future could be seen as an impermanent quality.

Barring additional assurances and an improved trading volume, Inton concluded in the article that gold has little to fear from bitcoin, and that safety-oriented investors will continue to find the metal to be without equal.